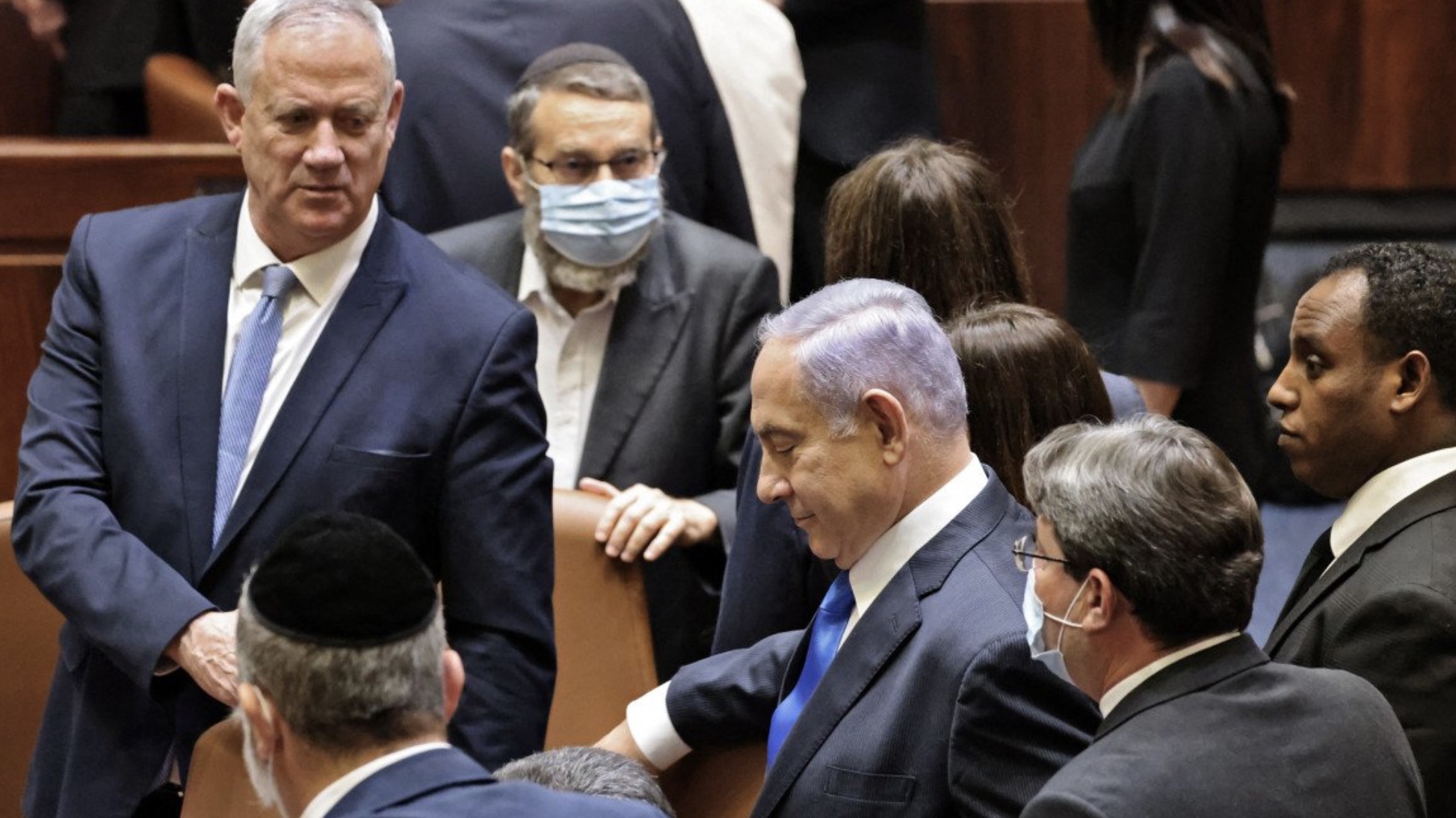 After twelve years as Israeli Prime Minister, today may be Benjamin Netanyahu’s last day in office as the Knesset will be voting on a new leadership. Netanyahu is expected to be replaced with a new cabinet, comprised a small ultra-nationalist party, lead by Naftali Bennett and centrist opposition leader Yair Lapid. If a new cabinet is sworn in, Bennett will take the role of prime minister, according to Palestinian Wafa News Agency.

Naftali Bennett was born to American parents who immigrated to Israel in 1967 from San Francisco. He is the former Defense Minister, a technology entrepreneur, and a leader in the New Right party. Bennett is heavily in favor of Israeli annexation of the occupied West Bank, and opposes Palestinian statehood, the New York Times reported.

Despite the vote to oust Netanyahu, a party leader may only form a government if they win 61 seats out of the 120 seat Knesset. No party holds a majority, so a coalition government, is built with smaller party. If Bennett does not win these votes and is unable to form a government, the seat may return to Netanyahu, CBC News reported.