Israel: We Will Not Allow Gaza To Be Rebuilt 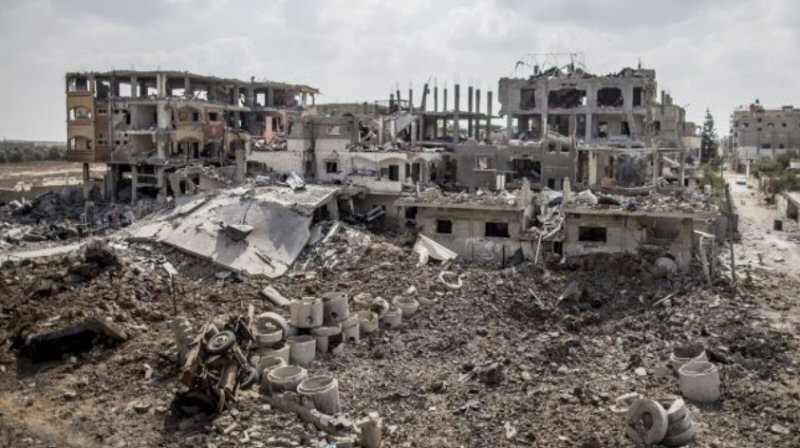 Israeli President Reuven Rivlin pledged, on Wednesday, that the Gaza Strip will not be rebuilt so long as Hamas governs the besieged enclave.

“Israel was and has remained the only actor in the region that conveys basic staples for the welfare of the residents of Gaza,” the Times of Israel reported Rivlin saying at a ceremony in honour of Israeli soldiers killed during Israel’s 2014 assault on the Gaza Strip.

He also said, according to Days of Palestine: “As long as Hamas administers Gaza with an eye only to destroying the state of Israel and attacking its citizens, and continues to hold the bodies of our soldiers, Gaza will not be rehabilitated.”

On Tuesday, Israeli Prime Minister Benjamin Netanyahu threatened Hamas would pay an “unbearable price” if it did not choose to accept a truce with Israel.

Hamas was freely elected in the last general Palestinian elections held in 2006. Israel has since imposed a stifling blockade on the Gaza Strip limiting the entry of medicines, construction supplies and food.