Israeli Activist: No Difference Between Democrats and Republicans on Israel 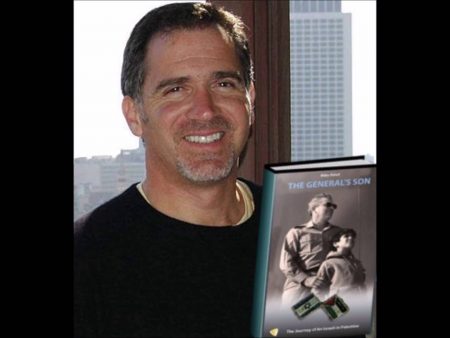 via the Real News Network

Miko Peled, whose father was a general in the Israeli army, tells Paul Jay that Bernie Sanders opened the door for mainstream politicians to criticize U.S. policy towards Israel.

Miko Peled is an Israeli-American activist and author of The General’s Son: Journey of an Israeli in Palestine. Born in Jerusalem in 1961, Miko grew up in Motza Illit to a prominent Zionist family; his grandfather Avraham Katsnelson signed Israel’s Declaration of Independence. His father, Mattityahu Peled, fought in the 1948 war, and served as a general in the war of 1967. His father later became a peace activist and leading proponent of an Israeli dialogue with the PLO, as well as a two-state solution. Miko Peled followed his father’s footsteps at first, joining Israel’s Special Forces after high school and earning the red beret, but he soon grew to regret his decision. He surrendered his status as soon as he earned it, becoming a medic, and finally, disgusted by the 1982 Lebanon invasion, he buried his service pin in the dirt.

Listen to Miko speak at the Starr Forum, on Youtube.