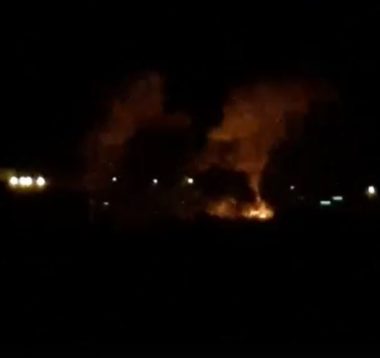 Media sources in Gaza said the missiles caused property damage but did not lead to casualties.

The targeted Palestinian site is located in an area, north of Beit Lahia, in the northern part of the Gaza Strip.

On its part, the Israeli army said it was retaliating to a shell, which was reportedly fired from Gaza, and landed in an open area, causing no damage or injuries.