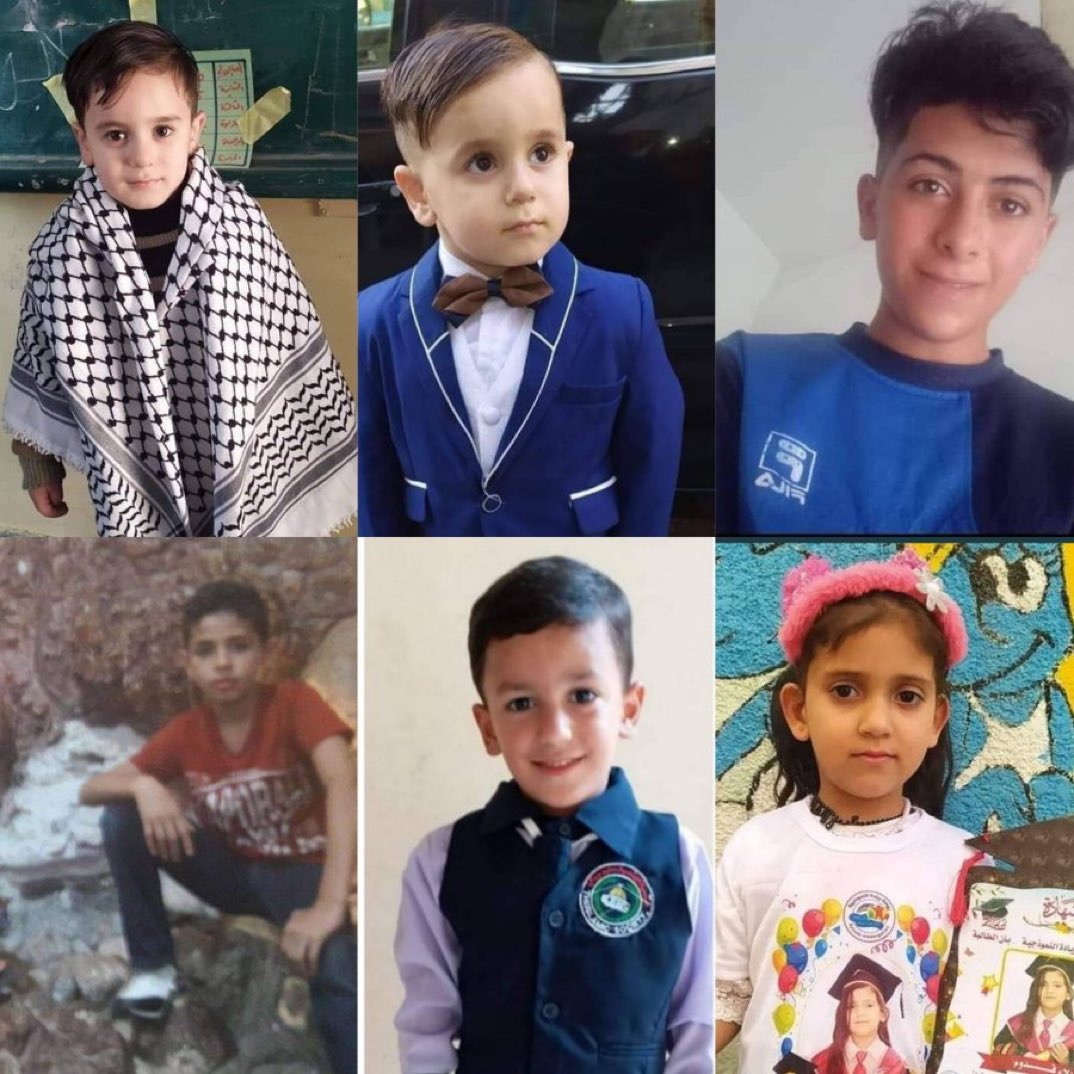 On Sunday afternoon, in a new wave of Israeli airstrikes, 12 civilians, including children, were killed.

According to the Palestinian Center for Human Rights, On 07 August 2022, 4 Palestinian civilians were killed in central Gaza City, and others sustained various injuries in Israeli airstrikes conducted only a few hours before the ceasefire was declared. Those killed were identified as: Shadi ‘Emad Nemer Kuhail (27) and Khaled Ayman Jamil Yasin (27), who were both killed after Israeli forces launched a missile at a horse cart at al-Samer Intersection in central Gaza City.

Also, ‘Abdel Rahman Jom’ah Khalaf al-Silik (22), from Shuja’iyya neighborhood, was killed when he was coincidentally passing by in a taxi returning from a shoe shop he owns in al-Shati refugee camp. Moreover, a traffic officer namely Ahmed Sabe’a Dawoud (21), from al-Nafaq Street, was critically injured when he was on duty at al-Samir intersection and then referred to al-Shifa Hospital, where he was pronounced dead in the next morning.

3 other Palestinians were killed as a result of a missile targeting a civilian car near the Samer Junction on Al Wahda Street in Gaza.

In Al-Bureij, the Israeli airforce dropped a bomb on a family home, killing a father and his 3 children.

The bodies of the family members were taken to the Al-Aqsa Martyrs Hospital in Deir al-Balah.

Some of the children killed during Israel’s onslaught on Gaza since Friday:
-Alaa Qaddoum, 5yo
-Ahmad Alnairab, 11yo
-Momen Alnairab, 5yo
-Mohammed Hassouna, 14yo,
– Khalil Abu Hamads, 17yo.
-Hazem Salem, 12yo

According to the Palestinian Ministry of Health, since Friday, Israeli forces have killed 43 Palestinians, including 15 children and 4 women, and wounded 311 civilians, many of them severely. That is the death toll as of 9:15 pm on Sunday August 7th.

Palestinian negotiators have called for a ceasefire, but Israeli forces continue to pound the Gaza Strip, one of the most overpopulated places on earth (made up mainly of refugees from what is now Israel, who were forced into refugee camps by Israeli forces who took their land and homes).