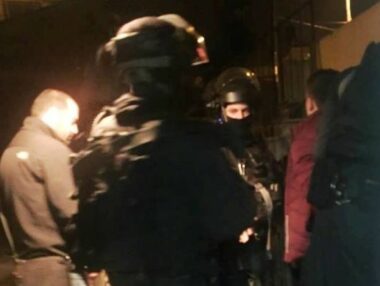 On Wednesday dawn, Israeli soldiers abducted three Palestinians in Hebron and Ramallah, in the southern and central parts of the occupied West Bank.

The soldiers also installed roadblocks in several neighborhoods in Hebron, and the city’s northern and southern entrances, stopped and searched many cars, and interrogated several Palestinians while inspecting their ID cards.