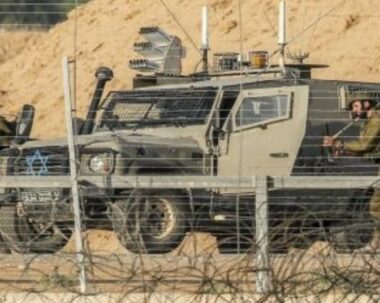 On Friday, Israeli soldiers fired many rounds of live ammunition into Palestinian agricultural lands east of Khan Younis, in the southern part of the Gaza Strip.

The attack did not lead to casualties but forced the Palestinians to leave their lands in fear of further violations.