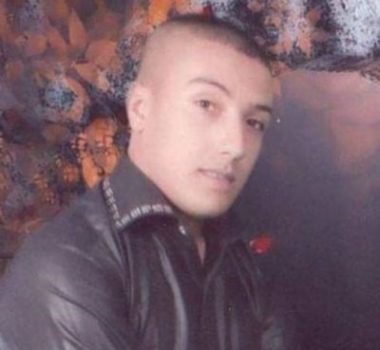 Israeli soldiers killed, Tuesday, a young Palestinian man, while driving his car in Ethna town, west of the southern West Bank city of Hebron, after he reportedly “failed to stop of inspection.”

The head of the Al-Ahli Hospital in Hebron, Dr. Yousef Takrouri, said the soldiers shot the Palestinian, identified as Omar Hasan al-‘Awawda, 27, with live rounds in his back.

He added that Red Crescent medics rushed the young man was rushed to the hospital in a critical condition, but he succumbed to his serious wounds.

The Israeli army claimed that the soldiers opened fire at the car, after its driver “failed to stop for inspection,” and “endangered the lives of the soldiers.”

It alleged that the Palestinians tried to ram employees of the “Civil Administration Office,” and Border Guard officers, who were operating in the town.