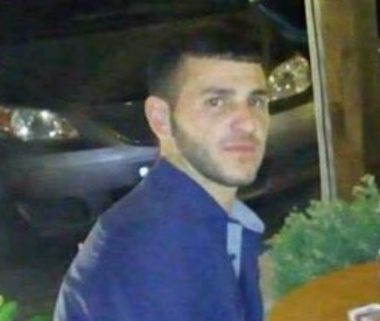 Israeli soldiers shot and killed, on Wednesday evening, a young Palestinian man near Etzion Junction, south of Bethlehem, in the occupied West Bank, after the army claimed “he deliberately carried out a ramming attack with his car, wounding one Israeli man.” The Palestinian car crashed into the rear of an Israeli bus, before the soldiers shot him dead.

The Israeli army is claiming the young man carried out what it called “a deliberate vehicular attack,” but phototrophs from the scene, and the fact that his car crashed into the rear of an Israeli bus, indicate a normal traffic accident. Haaretz quoted the Israeli military stating “it was certain the incident was a car-ramming attack,” and alleged that “a knife was found inside the car.” It added that the Palestinian driver was shot and instantly killed at the scene.