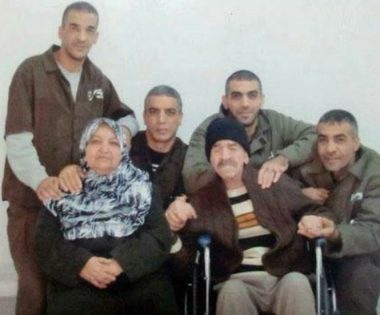 The head of the Palestinian Detainees’ Committee Issa Qaraqe has reported that a Palestinian mother of four detainees, held by Israel and are participating in the hunger strike, has also started a hunger strike in solidarity with them and the rest of the detainees.

It is worth mentioning that hundreds of detainees started a hunger strike three days ago, while more detainees, in various Israeli prisons, will be joining them, demanding basic rights, guaranteed by International Law and the Fourth Geneva Convention.