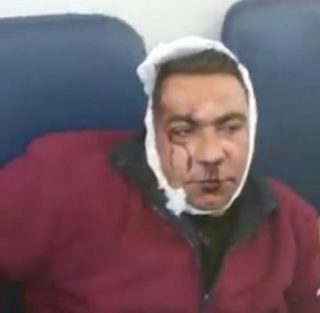 A Palestinian taxi driver was injured, late on Wednesday at night, after two Israeli assailants assaulted him, in occupied East Jerusalem.

The driver has been identified as Fadi ‘Aabed, from Shurfat village, near Beit Safafa, in occupied East Jerusalem.

The two Israeli attackers repeatedly struck him, and attempted to stab him, inflicting various injuries, mainly to the head and face, before fleeing the scene.