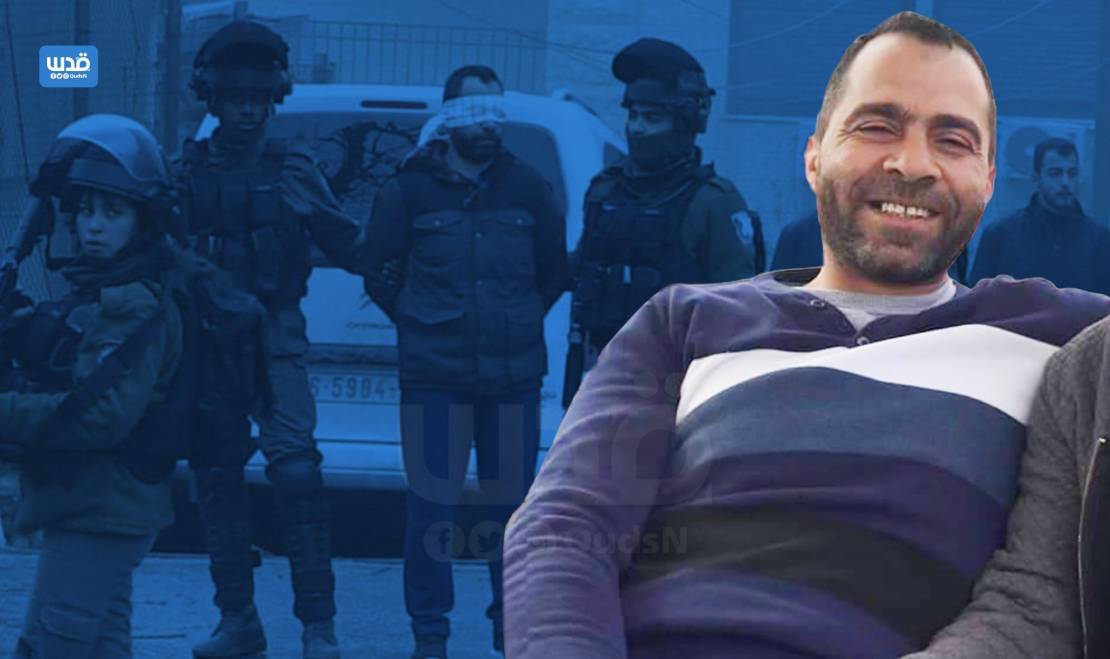 On Tuesday, the family of Palestinian lawyer, Tareq Barghouth, 44, received a decision to withdraw his license to practice the profession, Quds News Network reported.

The decision was issued by the Israeli Bar Association, which requires the withdrawal of the license to practice law from Barghouth, on the pretext that he was involved in ‘resistance operations’.

Israeli occupation forces arrested Barghouth from his home in Ramallah, on February 27, 2019, he was then transferred to the “Al-Maskoubiyya” center, where he was subjected to harsh and prolonged interrogation.

The military court in “Ofer” sentenced him to thirteen and a half years, in July of 2019, as part of a deal between the defense and the prosecution, when he was accused of carrying out four shootings with Zakaria Al-Zubaidi.

Barghouth was transferred to several Israeli prisons, and is held today in the Negev desert prison. He was subjected to medical negligence, which he wrote about in a letter from prison, the punishment for this was solitary confinement.

Barghouth was arrested in conjunction with the arrest of a member of the Revolutionary Council of the “Fatah” movement Zakaria Al-Zubaidi.

Palestinian lawyer, Sherine El-Essawy, spent 43 months in Israeli prison, and was released by the occupation authorities in 2017.