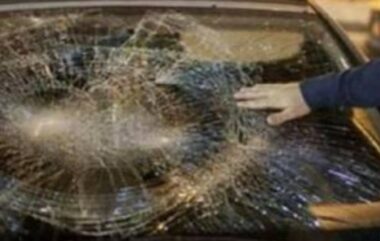 The sources added that the colonizers tried to block the road and prevent the Palestinians from crossing before attacking the cars.

In related news, Israeli soldiers invaded the al-Ba’jawi neighborhood in Ya’bad town, southwest of Jenin, and installed a roadblock at the town’s eastern entrance before stopping and searching dozens of cars. The soldiers also interrogated many Palestinian while inspecting their ID cards.

On Thursday dawn, the soldiers abducted three Palestinians from their homes and attacked protesters in Jenin.

Also, the soldiers abducted three Palestinians in Hebron, and one in Bethlehem, in the occupied West Bank. Earlier on Thursday dawn, the Palestinian Health Ministry has confirmed that Israeli soldiers killed Wasim Nasser Abu Khalifa, 18, and injured at least 36 others, including three who suffered life-threatening wounds, in Nablus, in the northern part of the occupied West Bank.