Israeli Colonizers Destroy Solar Panels Of A Schol Near Nablus 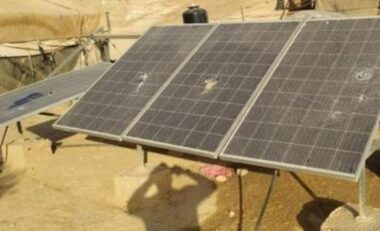 On Thursday, illegal Israeli colonizers invaded a Palestinian school in Orif village, south of the northern West Bank city of Nablus, and destroyed solar panels that generate electricity for the education facility.

Ghassan Daghlas, a Palestinian official who monitors Israel’s illegal colonialist activities in the northern West Bank, said the colonizers hurled stones at the solar panels and ransacked them. 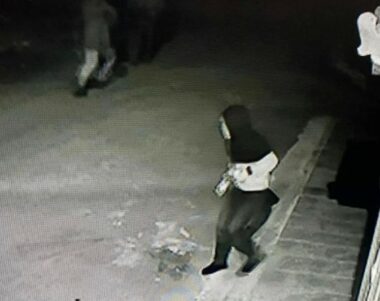 He added that the colonizers frequently attacked and caused damage to the school, including when they tried to set it ablaze.

Before fleeing the area, the colonizers also attacked several homes in the nearby town of Huwwara, causing damage.

In related news, the soldiers abducted Ala’ Nimir, 23, after storming his home and ransacking in the Al- Modawwar village south of the northern West Bank city of Qalqilia.