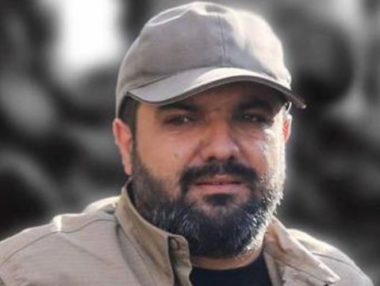 The defense minister’s assertion came during an interview with Israeli TV channel 12, in which Bennet spoke of his army’s actions to curb what Israel terms Palestinian terrorist groups, including the Palestinian Islamic Jihad.

The assassination attempt in the Damascus suburb of Almozza, claimed the life of Moaath Akram Aljouri, son of Akram Aljouri, who is a senior aid of the  Islamic Jihad’s leader in exile and the Diaspora, Ziyad Alnakhalla.

Bennet also admitted that the assassination attempt against Alajouri coincided with a similar attempt in Gaza, in which senior military leader of the Islamic Jihad group in the coastal territory, Bahaa Abhu al-‘Ata, 42, was killed along with his wife, when Israeli warplanes struck Abuelatta’s Gaza home, on November 12, 2019.

The two simultaneous assassination attempts sparked retaliation by the Islamic Jihad in Gaza, where the group fired several hundreds of projectiles on nearby Israeli areas, with few slight injuries and minor causalities, reported.

Bennet’s remarks came shortly ahead of Israel’s third round of parliamentary elections, in which his Likud party is a major competitor to other Israeli parties such as the White and Blue of Benny Gantz.

Both Likud and Blue And White parties failed in both September’s and April’s rounds of elections, last year, to bring an elected government, despite the fact that they both won major seats in the Israeli parliament, known as the Knesset.

Targeted killing or assassination of Palestinians is regarded by international law as an extrajudicial killing.