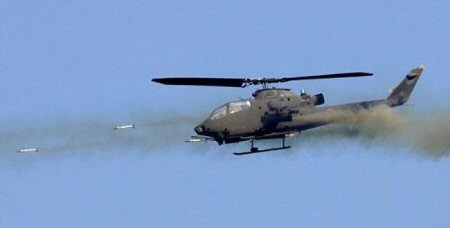 A spokesman for the Israeli army said that they blew up tunnels along the Gaza Strip border, near the Kissufim military base.

The spokesman said, according to the PNN, that constructing tunnels along the Gaza border is a violation of what he called Israel’s sovereignty, and requires a clear military response, as Israel would not be silent on such attempts by Hamas.

Israeli army minister, Avigdor Lieberman, said that “Gaza is under the rule of terrorism, and we will not allow the destruction of Israel’s sovereignty.”

The Israeli air force reportedly carried out continuous live bombings from aircraft, on Monday at noon, in the area near the border east of Khan Younis, south of the Gaza Strip, in a “military exercise”.

Local sources in the Gaza Strip said that Israeli forces shelled the areas close to the border during a raid by the force, and heard a series of explosions as a result of the exercises.