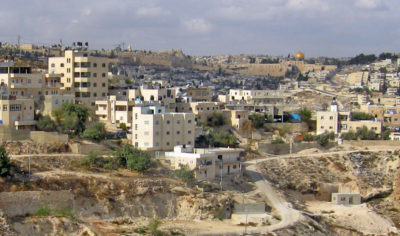 Israeli occupation forces stormed the village of Jabal al-Mukaber south of Jerusalem on Friday evening and abducted a girl and four boys.

They then abducted four Palestinian teen boys and one minor girl and took them to the Israeli police station “Oz” for interrogation.

Witnesses added that one of the detainees was injured after being beaten by the Israeli occupation forces.

The village of Jabal al-Mukaber is subject to frequent Israeli invasions and collective punishment due to its location in East Jerusalem, in an area that Israeli municipal authorities have pledged to annex into Israel through the use of military force.