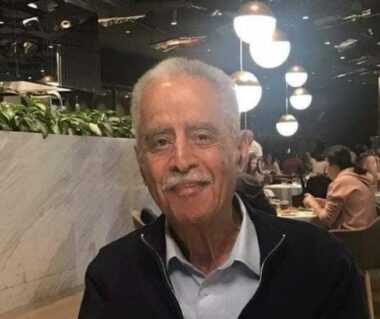 Media sources said the officers, accompanied by many soldiers, invaded the home of Abdul-Rahim Barbar, 80, and ransacked it before abducting him.

They added that the elderly man was moved to an interrogation facility in Jerusalem.

It is worth mentioning that his son, Majd Barbar, is a political prisoner who has been imprisoned by Israel since the year 2001, after being sentenced to twenty years.