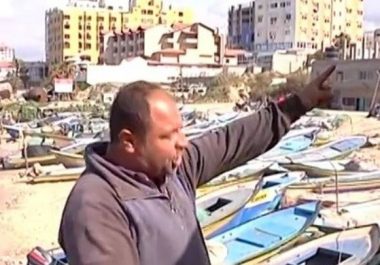 Eyewitnesses said the soldiers fired dozens of live rounds, and chased the boats, forcing the fishermen back to shore, without being able to fish to provide for their families.

The attack is part of ongoing Israeli violations against the fishermen, and their boats, in addition to attacks against farmers and workers, on their lands, in several border areas, in the besieged Gaza Strip.

The attacks led to dozens of casualties, including fatalities, in addition to the abduction of fishermen, and the illegal confiscation of their boats, their only source of livelihood.