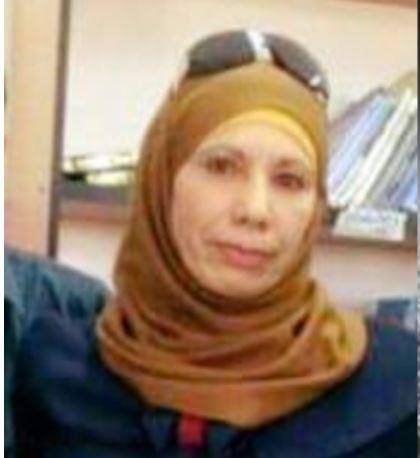 A Palestinian woman was killed, earlier Thursday morning, near her home in Teqoua’ town, southeast of Bethlehem in the occupied West Bank, after being rammed by the car of an illegal colonialist settler. The soldiers later shot and seriously injured a Palestinian teen while handcuffed, when he reportedly attempted to escape.

The slain Palestinian woman has been identified as Fatima Suleiman, 42.

According to eyewitnesses, the assailant was driving a large truck when he struck the woman’s car, throwing her out of the vehicle, and then rammed and killed her, before fleeing the scene.

The slain Palestinian woman was a teacher at the Rashayda School.

The Israeli Police did come to the scene, but only to remove all security camera footage from a house overlooking the area where the incident took place.

The incident led to protests as dozens of residents, mainly youngsters, took to the streets, and hurled stones at the Israeli army jeeps, while the soldiers attacked them with live fire, rubber-coated steel bullets and gas bombs.

The soldiers then detained a Palestinian teen, before handcuffing and blindfolding him, and later shot him from a very close range, after he attempted to escape while he was still cuffed and blindfolded.

The shooting took place following the funeral procession of the Palestinian woman. A picture was posted on social media showing the young man, who was cuffed and blindfolded trying to run away, before the soldiers shot him.

A video posted on social media shows the teen on the ground when witnesses lifted the teen’s limp body, bleeding heavily, carrying him from the scene, as the Israeli soldier stood pointing the same pistol at another young Palestinian man.

The young man is reported to be critical condition, due to the location of the gunshot wound, which severed a main artery in the thigh.