Israeli Soldiers Abduct A Father, His Wife And Son, In Bethlehem 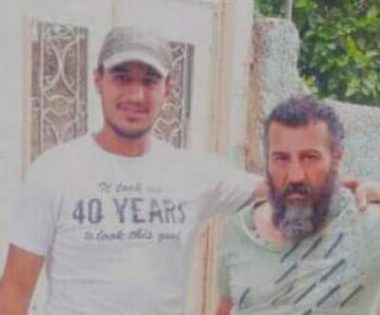 Israeli soldiers abducted, on Thursday at dawn, a Palestinian father, along with his wife and their son, from their home in ‘Aida refugee camp, north of the West Bank city of Bethlehem.

Media sources said the soldiers abducted Mohammad Mousa Zreina, his wife Laila, and their son Mousa, after storming and ransacking their home.

It is worth mentioning that, three days ago, the soldiers demolished sheds, including a residential shed, owned by the abducted father, in Bir Una area, west of Beit Jala city, west of Bethlehem.