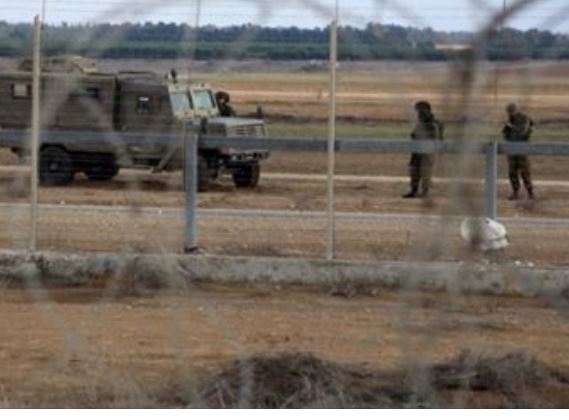 Media sources said the soldiers cuffed and blindfolded the man, who remained unidentified as the times of this report, and took him to an unknown destination.

In related news, the soldiers fired many live rounds at Palestinian farmers, on their lands, east of Gaza city.

The shots came from soldiers, stationed on towers in Nahal Oz military base, across the border fence, east of Gaza city.