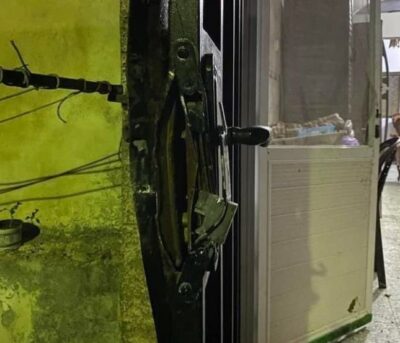 Israeli soldiers abducted Wednesday dawn, at least fifteen Palestinians, including many former political prisoners, from their homes in several parts of the occupied West Bank.

Dozens of soldiers in many armored vehicles invaded Jenin city and Jenin refugee camp and Burqin town, before the soldiers stormed and searched homes and abducted Osaid Turkman and Wared Mohammad Sammoudi 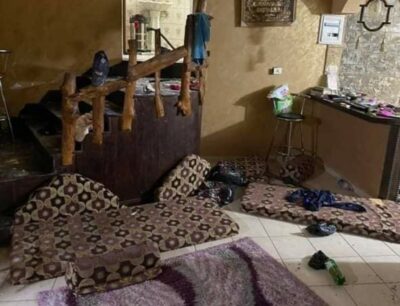 Many army jeeps also invaded Huwwara and Tal towns, south and southwest of the northern West Bank city of Nablus, and removed Palestinian flags from the streets before the locals raised new flags once the army withdrew.

The soldiers also caused excessive damage to the furniture of a few homes in Zabbouba village, west of Jenin.

In addition, the soldiers also stormed and ransacked dozens of homes in Hebron and surrounding towns and interrogated many Palestinians while inspecting their ID cards.

After the army invaded them, protests took place in the Shallala Street, Bab al-Baladiyya, and several other areas in Hebron city.

The army invaded several neighborhoods in Surif town, northwest of Hebron, searched and ransacked many homes, and detained several Palestinians while interrogating them.

Also, the army installed many roadblocks on the main entrances of Sa’ir, Halhoul, and Yatta towns, near Hebron, stopped and searched dozens of cars, and interrogated many Palestinians while inspecting their ID cards.

Update: Palestinian sources said the young men who were abducted in Surif, were released a few hours after they were detained.