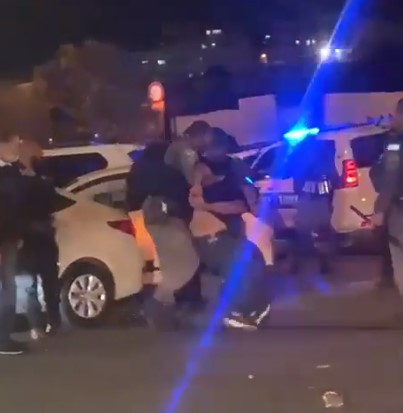 Eyewitnesses said the soldiers abducted a young man from the Bab al-Amoud area and took him to a nearby detention facility.

The soldiers also abducted a young man in the al-‘Isawiya town, east of occupied Jerusalem.

The two Palestinians remained unidentified at the time of this report.

A third Palestinian, Mustafa Abu Ghazala, was abducted in Jerusalem’s Old City and taken to a detention center.