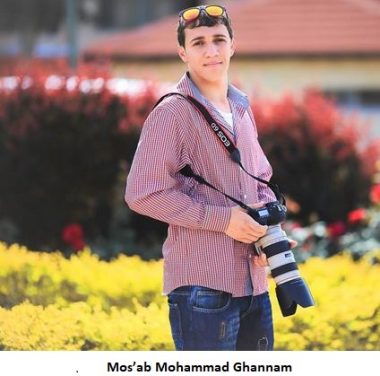 The Jenin office of the Palestinian Prisoners’ Society (PPS) said the soldiers abducted Mos’ab Mohammad Ghannam, 18, from his family’s home in Jaba’ town, after breaking into it and violently searching it.

The invasion led to clashes between the soldiers, who fired gas bombs and concussion grenades, and local youths, who hurled stones and empty bottles on the military jeeps.

In addition, the soldiers invaded Qalqilia city, in the northern part of the West Bank, and abducted a young man, identified as Adam Daoud.

Also at dawn, the soldiers invaded the Deheishe refugee camp, south of Bethlehem in the occupied West Bank, shot four Palestinians and abducted two others, in addition to abducting one Palestinian in Husan town, west of Bethlehem.