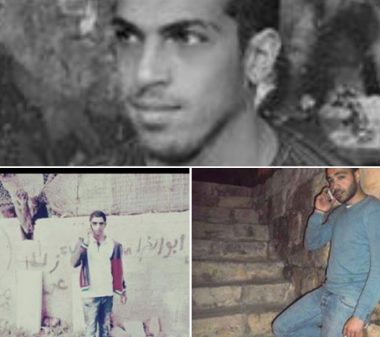 Israeli soldiers invaded, on Wednesday at dawn, the Deheishe refugee camp, south of Bethlehem in the occupied West Bank, before shooting four Palestinians and abducting two others, in addition to abducting one Palestinian in Husan town, west of Bethlehem.

The invasion into the Deheishe refugee camp was carried out by a large military force, leading to clashes with youngsters who hurled stones and empty bottles on the invading armored jeeps.