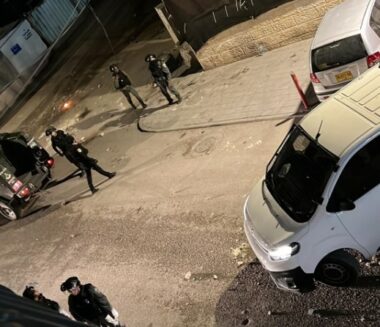 It added that many military and police vehicles invaded the Abu Tayeh neighborhood in Silwan, leading to protests, and fired a barrage of gas bombs and concussion grenades at the protesters and surrounding homes.

The soldiers later took Mohammad to a court hearing in Jerusalem while he was cuffed and shackled and had blood and bruises on his face.

The four were assaulted and injured by the soldiers in Silwan before they were abducted in late December of last year. 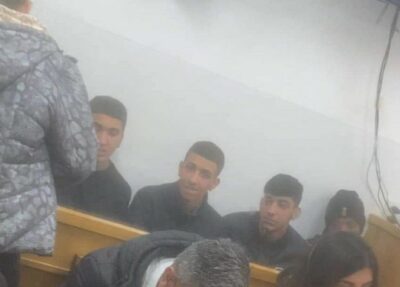