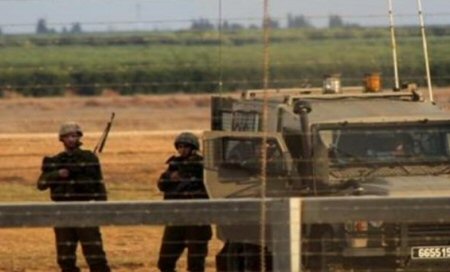 Witnesses told a Ma’an reporter that Israeli forces opened fire, targeting Palestinian shepherds who were herding their sheep in the Malaka area of the eastern Gaza Strip.

02/22/19 Shepherds Chased from Pastures in Jordan Valley, Beaten in Hebron