Israeli Soldiers Injure And Abduct, A Child Near Ramallah 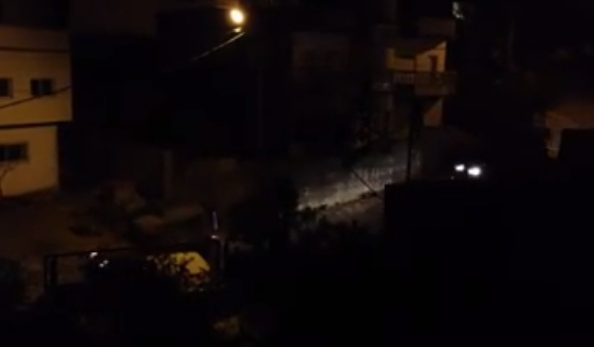 Israeli soldiers shot and injured, on Friday evening, a Palestinian child, near Ni’lin village, west of the central West Bank district of Ramallah, and abducted him without allowing any Palestinian, including medics, to reach him.

The soldiers closed the entire area for all Palestinian traffic, and prevented Palestinian ambulances and medics from approaching the wounded child, and later took him to an unknown destination. The extent of his injury remains unknown.

Furthermore, the army installed a military roadblock at the main entrance of Ni’lin village, and prevented the Palestinians from entering or leaving it.