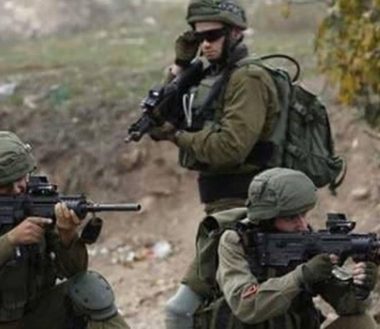 There were no protests in the area and the two apparently approached the Annexation Wall while working on the lands when the soldiers shot them.