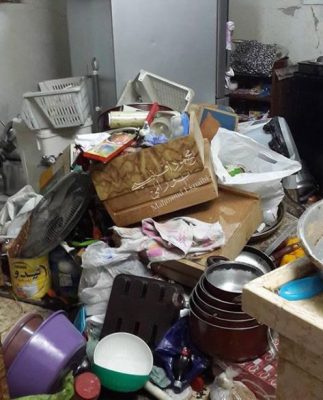 Israeli soldiers invaded, on Sunday at dawn, many homes in the southern West Bank city of Hebron, in addition to nearby Halhoul, Beit Ila and Kharas towns, searched many homes and installed roadblocks.

Media sources in Hebron said the soldiers stormed and ransacked many homes, in Hebron, and Halhoul town, north of the city, and interrogated several Palestinians while inspecting their ID cards.

The added that the soldiers also invaded many homes and neighborhoods in Beit Ola and Kharas and installed military roadblocks.

During the violent searches, the soldiers removed and destroyed tiles in some of the invaded homes, and caused damage to the furniture.