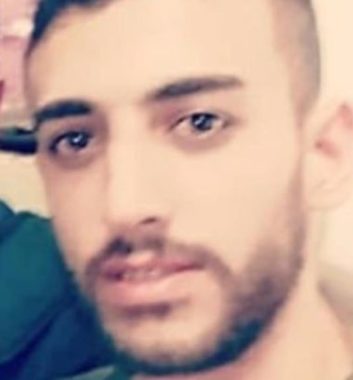 Israeli soldiers killed, on Thursday at dawn, a young Palestinian man in the al-Waad Street, in the Old City of occupied Jerusalem, after he reportedly stabbed and injured two Israeli police officers.

Israeli sources said two officers of the Border Guards Unit suffered mild wounds, “when the Palestinian stabbed them, before he was shot dead.”

They added that one of the wounded officers, a 19-year-old policewoman, suffered a moderate injury, and was moved to Hadassah Ein Karem Medical Center, in Jerusalem, where her condition improved and was described as mild.

He was shot with several live rounds, and succumbed to his wounds shortly afterwards.

Following the incident, dozens of soldiers and officers were deployed in the Old City, and installed many roadblocks, preventing the Palestinians from leaving their homes, especially as many Muslims were heading to the Al-Aqsa Mosque, for dawn prayers.

The soldiers also stopped many Palestinian journalists and prevented them from entering the area.