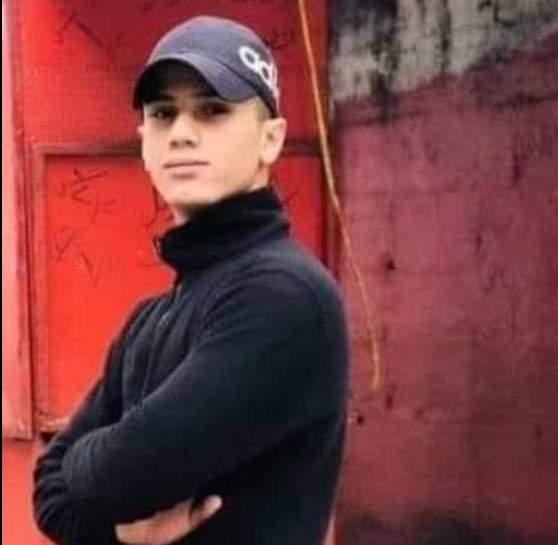 On Wednesday dawn, Israeli soldiers killed one Palestinian and injured at least sixty east of Nablus city, in the northern part of the occupied West Bank.

Media sources said many army jeeps and vehicles accompanied dozens of colonizers into “Joseph’s Tomb” east of the city, blockaded roads, and isolated many areas.

They added that dozens of Palestinians protested the invasion and hurled stones at the soldiers who fired many live rounds, rubber-coated steel bullets, and gas bombs.

Palestine TV said the soldiers shot Mahdi Mohammad Hamdallah Hashash, 17, from the Balata refugee camp, with a live round in the chest.

The Israeli army claimed the soldiers shot the Palestinian after he “threw explosives at the soldiers”, adding that the explosive did not cause injuries.

Ahmad Jibril, the head of the Emergency Department at the Nablus office of the Palestinian Red Crescent Society (PRCS), said its medics rushed Mohammad to a hospital in the city and provided treatment to three young men who were shot with rubber-coated steel bullets and fifty-seven who suffered the effects of tear gas inhalation.

The Al-Aqsa Brigades, the armed wing of the Fateh movement, said Mahdi was one of its members.