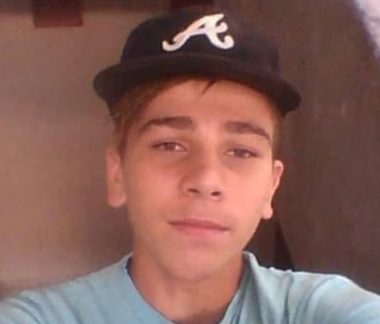 The Palestinian Health Ministry in the besieged Gaza Strip has reported that Israeli soldiers killed, Friday, a child, and injured 41 other Palestinians, including a medic, after the army resorted to the excessive use of force against the Great Return March processions.

Dr. Ashraf al-Qedra, the spokesperson of the Health Ministry in Gaza, has reported that a child, identified as Yousef Sa’id ad-Daya, 14, suffered a life-threatening injury, after the soldiers shot him with a life round in the heart.

He said that the child’s heart stopped, and the urgent care physicians managed to revive it, but he remained in a critical condition until he succumbed to his wounds. Yousef was from the Zeitoun neighborhood, in of Gaza city.

Dr. al-Qedra stated that the soldiers shot 26 Palestinians with live fire, and added that two other Palestinians suffered serious injuries.

One of the wounded Palestinians is a volunteer medic, identified as Fares al-Qedra, who was shot with a gas bomb in the head, east of Khan Younis, in southern Gaza Strip.

Media sources in Gaza said the soldiers fired a barrage of live rounds at random, in addition to firing high-velocity gas bombs against the protesters on Palestinian lands across the eastern parts of the coastal region, in Gaza city, Jabalia, al-Boreij refugee camp, Khan Younis and Rafah, in northern, central and southern Gaza Strip. 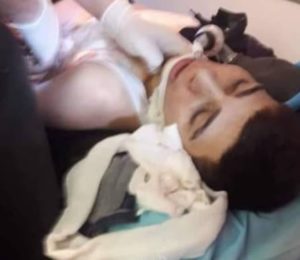