Israeli Soldiers Open Fire At Shepherds And Fishermen In Gaza 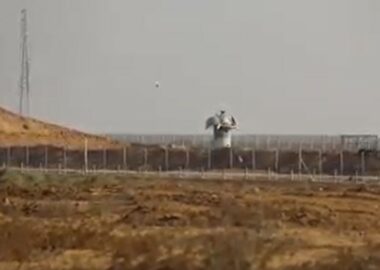 Media sources said the soldiers, stationed across the perimeter fence east of the al-Qarara town, east of Khan Younis, in the southern part of the Gaza Strip, fired many live rounds at Palestinian farmers.

They added that the farmers were working on their lands close to the fence when the soldiers fired the live rounds to force them away.