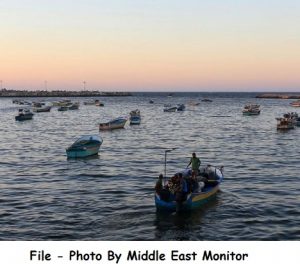 The WAFA Palestinian News Agency has reported that the soldiers fired many live rounds into Palestinian agricultural lands, east of Gaza city, forcing the farmers to leave. The attack caused no casualties.

WAFA added that a similar attack targeted farmers on their own lands, east of Deir al-Balah in central Gaza.