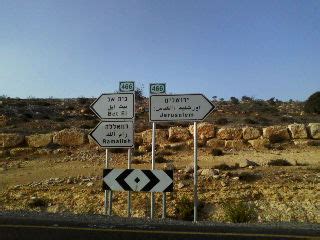 A car filled with Palestinian teens was attacked by Israeli forces on Thursday evening. The car was driving near the Palestinian town of Beitin, east of Ramallah, when Israeli forces stationed at a checkpoint targeted the vehicle and began shooting.

According to local sources, the Israeli occupation forces wounded a boy and abducted three others, after they shot up a vehicle east of Ramallah, on Thursday evening.

The sources told the Palestinian Wafa news ageny that the Israeli forces opened fire on a vehicle that was traveling near the village of Beitin, east of Ramallah, and hit a teen, Mohammad Abdel Majeed Sarma, 16, who was driving the car.

Mohammad was struck with a bullet in his abdomen and another in the thigh, and was transported an Israeli ambulance to a Jerusalem hospital.

The other three teens in the car were abducted by Israeli forces.

The occupation forces claimed that they shot the vehicle because it was driving in a suspicious manner, but did not provide details as to the nature of this ‘suspicious’ behavior.