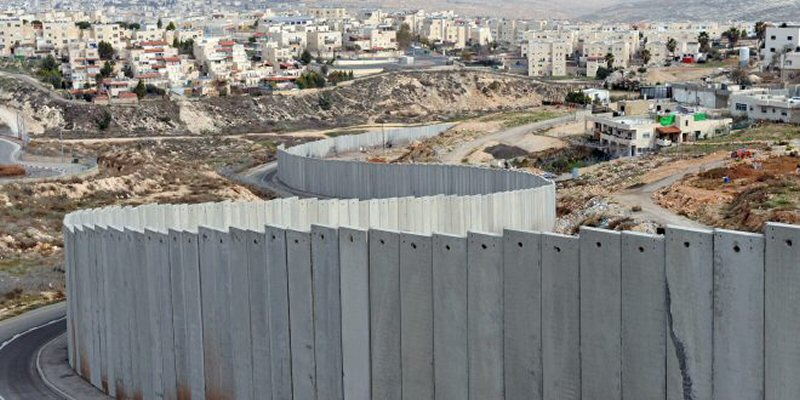 Israeli troops reportedly shot and wounded a Palestinian teen, on Sunday, in northern Tulkarem city, in the occupied West Bank.

The sources said that as the Palestinian youth were set to protest the Apartheid Wall that divides the neighborhood, Israeli forces, stationed near the wall, responded to the peaceful protesters with live ammunition and tear-gas canisters.

They added that the Israeli live fire caused injury to the feet of an unidentified 19-year-old young man, who was transferred to a nearby hospital for medical treatment.