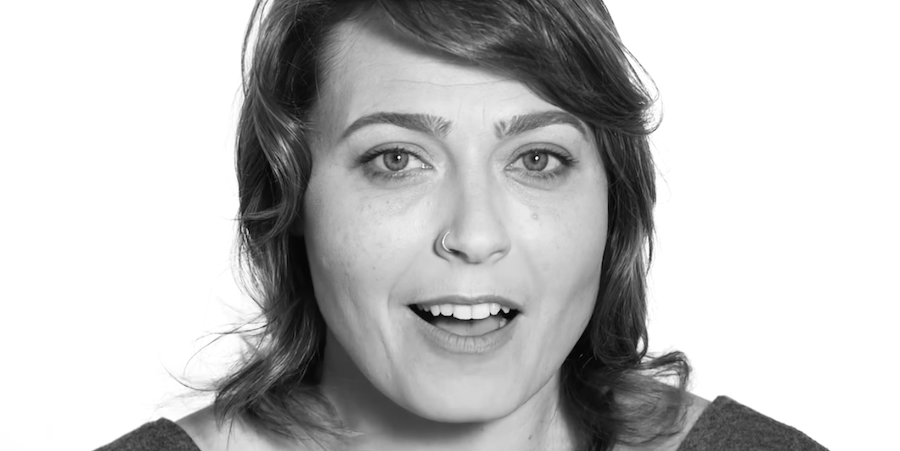 The Second Authority for Television and Radio (SATR), a public body that supervises Israeli commercial television and radio stations, banned a public service announcement by the Association for Civil Rights in Israel (ACRI) called ‚ÄúHuman rights: Because without [them] I‚Äôm not Equal,‚ÄĚ Haartez reports.

In the advertisement, well-known Israelis speak to the camera about what human rights mean to them.

Two statements in the clip were ruled objectionable by SATR.

The first is when Palestinian-Israeli singer and actress Mira Awad tells the camera ‚Äúit is permitted to speak Arabic without fear.‚ÄĚ

The second occurs when Titi Aynow, the first black Miss Israel, and Daphni Leef, an Israeli artist and activist, say together that they want, ‚Äúthe right to choose and marry whoever I want‚Ä¶ Even if I‚Äôm gay.‚ÄĚ

SATR called the clip’s support for speaking Arabic ‚Äúproblematic.” Gay marriage, it ruled, is a ‚Äúpolitical, social, public or economic matter‚ÄĚ in ‚Äúpublic dispute.‚ÄĚ¬†The authority banned the ad from being aired for these reasons.

ACRI has sent a letter to SATR saying the decision curtails freedom of expression. ACRI will go to court if the decision is not overturned.¬†Watch its censored public service announcement (Hebrew)¬†here.

SATR is led by a 15-member council¬†that is chosen by the Israeli communications ministry. The board is responsible for ensuring ‚Äúthe public interest‚Ä¶ and a diverse and high-quality broadcasting environment.‚ÄĚ It is one of the largest regulatory bodies in Israel.

In its 2016 report on the status of human rights in Israeli society, ACRI warns of the ways the Israeli political majority brazenly erodes the free speech of¬†social, political, and national minorities.