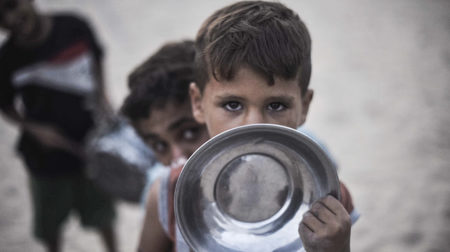 Turkey has handed over the chairmanship of the United Nations Relief and Works Agency for Palestine Refugees in the Near East (UNRWA) to Jordan, the Palestinian Foreign Ministry announced Tuesday.

“The Chairmanship of the Advisory Commission will be assumed by Jordan as of July 1, 2019,” the ministry said in a statement, Days of Palestine reports.

It said that the final meeting of the commission, under Turkey’s chairmanship, took place over June 17-18, in Jordan.

Turkey provided strong support and vital services to Palestinian refugees, including mobilizing political and financial assistance from the international community, it added.

“Turkey’s solidarity with UNRWA will continue in the coming period,” it noted.