Malki Condemns Bullying and Intimidation of the ICC 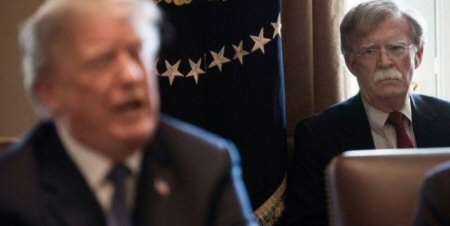 “Today, the Secretary of State of the United States, acting on a threat delivered in September by US National Security Adviser John Bolton, stated that it will bar entry to International Criminal Court (ICC) personnel,” Malki said in a statement.

“The State of Palestine deplores the renewed outrageous attempts of bullying, intimidation, coercion and obstruction of justice. The ICC was established under a rules-based international order to ensure accountability for the most serious of crimes. As a result of its independence and integrity, no amount of punitive measures against the Court, its officials and those cooperating with it could impede the course of justice for victims,” he added, according to WAFA.

“The State of Palestine remains undeterred in its commitment to uphold and defend the principles and values enshrined in the Rome Statute and to preserve its integrity.

“The State of Palestine reaffirms its support for the Court and stands united with its fellow States Parties in its resolve to fight impunity, and ensure that the ICC is able to fulfill its mandate in service of justice.”