Names of Palestinian Detainees in Saudi Prisons Revealed by Witness 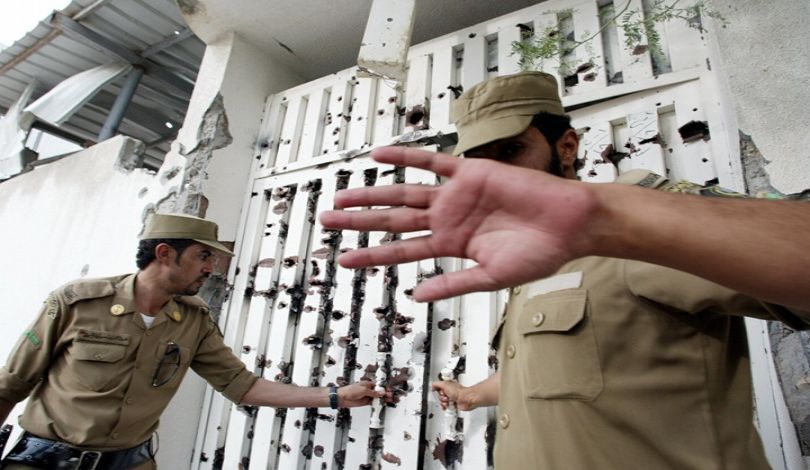 Palestinian and Jordanian detainees being held in Saudi Arabian prisons suffer difficult humanitarian conditions, and are subjected to various types of physical and psychological torture, the Palestinian Association for Human Rights reported.

A witness said that Saudi Arabian security services have waged a wide arrest campaign against dozens of Palestinians and Jordanians who have been residing in the country for decades, on charges of providing financial aid to the families of slain Palestinians and detainees in Gaza, the West Bank and occupied Jerusalem.

According to Al Ray, the Association called on Saudi Arabian authorities to immediately release all detainees who were taken into custody  without clear charges, and to compensate them for the injustice. It additionally called on international organizations to exert pressure, on Saudi Arabian authorities, in stopping the practice of what are considered to be the most heinous forms of psychological and physical torture.

The Association also called on the president of Palestinian Authority and the King of Jordan to urgently intervene with Saudi authorities in putting an end to this human suffering, and release the detainees.

It explained, in the report, that it lingered over announcing the results of the search, due to lack of information and the reluctance of some detainees’ families to give their testimonies, for fear of punishment measures which might be implemented by the Saudi government.

It additionally published a list of names of detainees held in Saudi Arabian prisons, as well as the status of their detention, noting that the names are the result of long, difficult efforts in searching and documenting.

The Hamas resistance movement revealed, in September, that Saudi Arabian authorities detained Mohammed Saleh Al-Khudaree, one of its leaders and the official in charge of maintaining relations with Reyad and his son, for five months.

It noted, in a statement, that Al-Khudary was arrested, along with his son, as part of a wide-scale arrest campaign against Palestinians residing in Saudi Arabia.

The movement explained that it remained silent for five months, in order to make room for diplomatic contacts and the efforts of mediators, but no results were achieved.