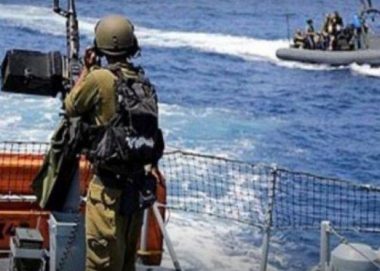 The Fishermen’s Syndicate said, according to Al Ray, that the Ministry of Agriculture informed them that Israeli authorities had again reduced the fishing zone from 15 to 10 nautical miles.

The syndicate pointed out that the Israeli occupation violates all agreements sponsored by Egypt and tightens the siege imposed on the Gaza Strip, especially on fishermen.