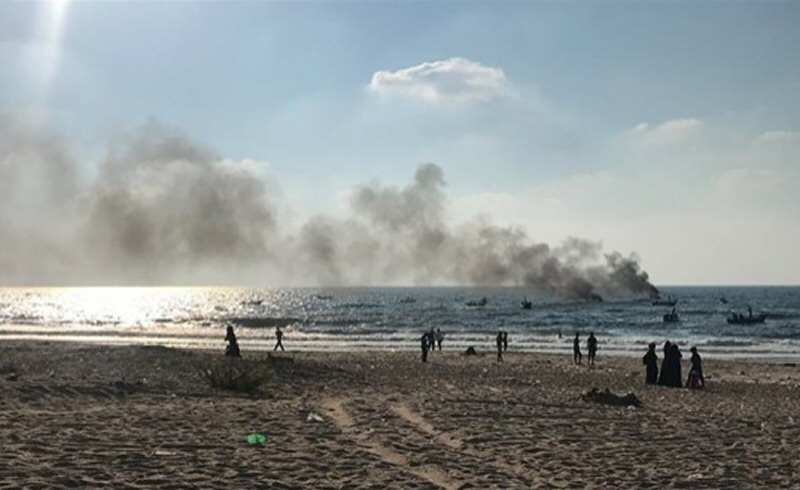 Palestinian crowds gathered at the north western borders of the besieged Gaza Strip, to take part in a boat protest, setting off from the Gaza seaport, against the siege, on Monday.

A Ma’an News Agency reporter said that the Israeli navy obstructed the protest, way off the shore, by firing live ammunition and tear-gas bombs towards protesters.

The National Committee for Breaking the Siege, which organized the protest, called upon the “free world” to save Gaza.

As part of Israel’s blockade of the coastal enclave since 2007, the Israeli army, citing security concerns, requires Palestinian fishermen in the Gaza Strip to work within a limited “designated fishing zone,” the exact limits of which are decided by Israeli authorities and have historically fluctuated.