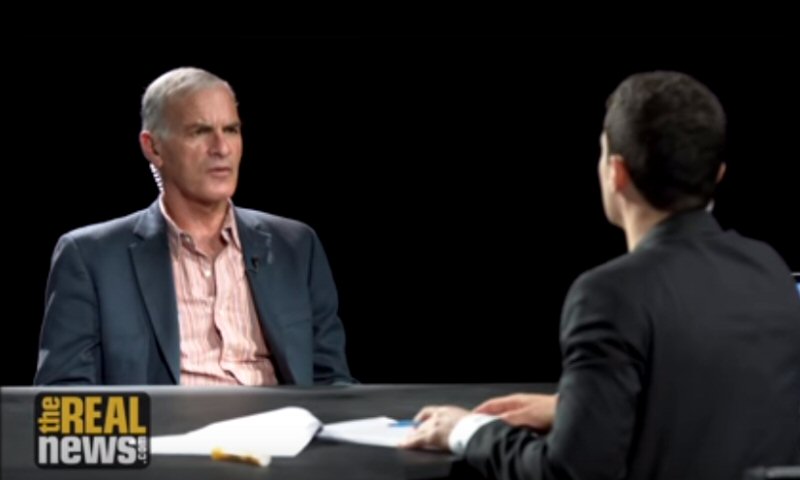 In the third and final installment of TRNN’s special on the 50th anniversary of the June 1967 war, author and scholar Norman Finkelstein argues that the U.S.-backed “peace process” was never intended to end the Israeli occupation.

Norman G. Finkelstein received his doctorate in 1988 from the Department of Politics at Princeton University. He currently teaches at Sakarya University‚Äôs Center for Middle Eastern Studies in Turkey. Finkelstein is the author of ten books that have been translated into 50 foreign editions.