OCHA: Escalation in the Gaza Strip, the West Bank and Israel 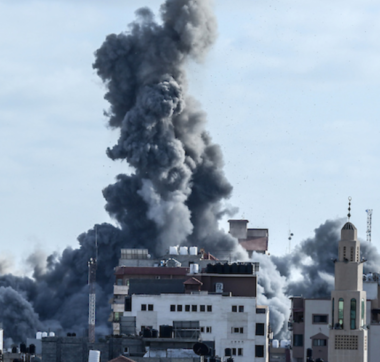 The United Nations Office for the Coordination of Humanitarian Affairs in the occupied Palestinian territories (OCHA): Escalation in the Gaza Strip, the West Bank and Israel | Flash Update #8 as of 12:00, 18 May 2021

The fighting must stop immediately.

Until a ceasefire is reached, all parties must agree to a ‘humanitarian pause’, to ensure access into and out of Gaza for humanitarian staff and critical goods. This includes the creation of secure conditions so that the relevant crossings can be opened. Humanitarian Corridors inside Gaza must be agreed and respected to allow safe movement for the delivery of assistance.