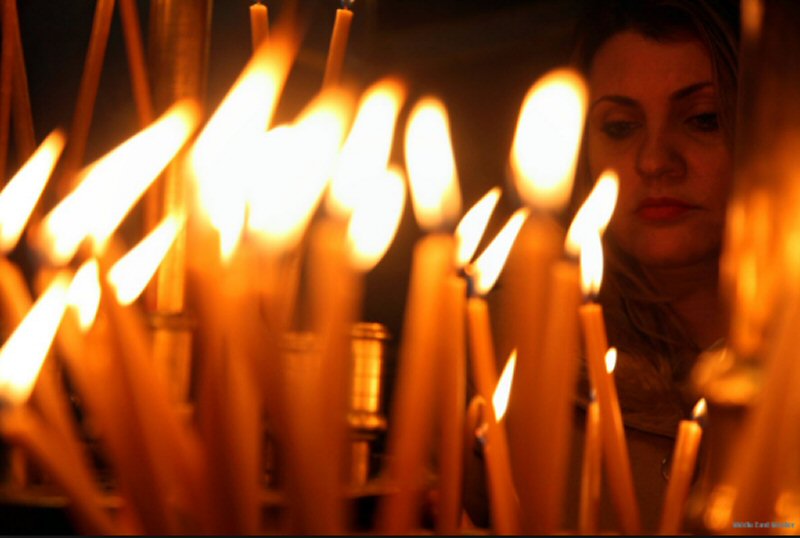 The Orthodox Armenian Patriarch of Jerusalem, Nourhan Manougian, arrived on Friday, at noon, in Bethlehem’s Manger Square, marking the start of Palestine’s Armenian Christians’ celebrations of Christmas and Epiphany.

Manougian’s procession left from the Armenian Patriarchate, located in the Old City of Jerusalem, and made its way to Manger Square.

Followed by Armenian clergy and the faithful, the procession stopped at Mar Elias Monastery, on the way to Bethlehem, where Manougian was welcomed by the deputy mayor of Bethlehem, and the mayors of Beit Jala and Beit Sahour.

It then proceeded to Bethlehem via an Israeli military-controlled metal gate in the concrete wall that separates Bethlehem from Jerusalem.

Upon reaching Bethlehem, the primate of the Armenian Patriarchate of Jerusalem was greeted by Minister of Tourism and Antiquities Rola Maayaa, Bethlehem Governor Kamel Hmeid, Mayor Anton Salman and other officials.

The Patriarch was also greeted upon his arrival by notables of the Armenian community before making a solemn entry into the Basilica and Grotto of the Nativity and St. Catherine’s Church.

Palestinian officials are expected to attend the Christmas service and midnight mass.

Orthodox Armenian Christians in Palestine celebrate Christmas nearly two weeks after the majority of the Greek Orthodox Church and other Eastern Orthodox denominations, who marked the feast on January 7, and more than three weeks after the Roman Catholic Christians, who celebrated it on December 25.

The differences in dates of Christmas feast are due to the use of different calendars. Roman Catholic Christians and other western denominations mark the feast using the Gregorian calendar, Orthodox Christians and most Armenian denominations celebrate the feast using the Julian calendar, while the Armenian Patriarchate of Jerusalem marks Christmas and Epiphany together on January 19.