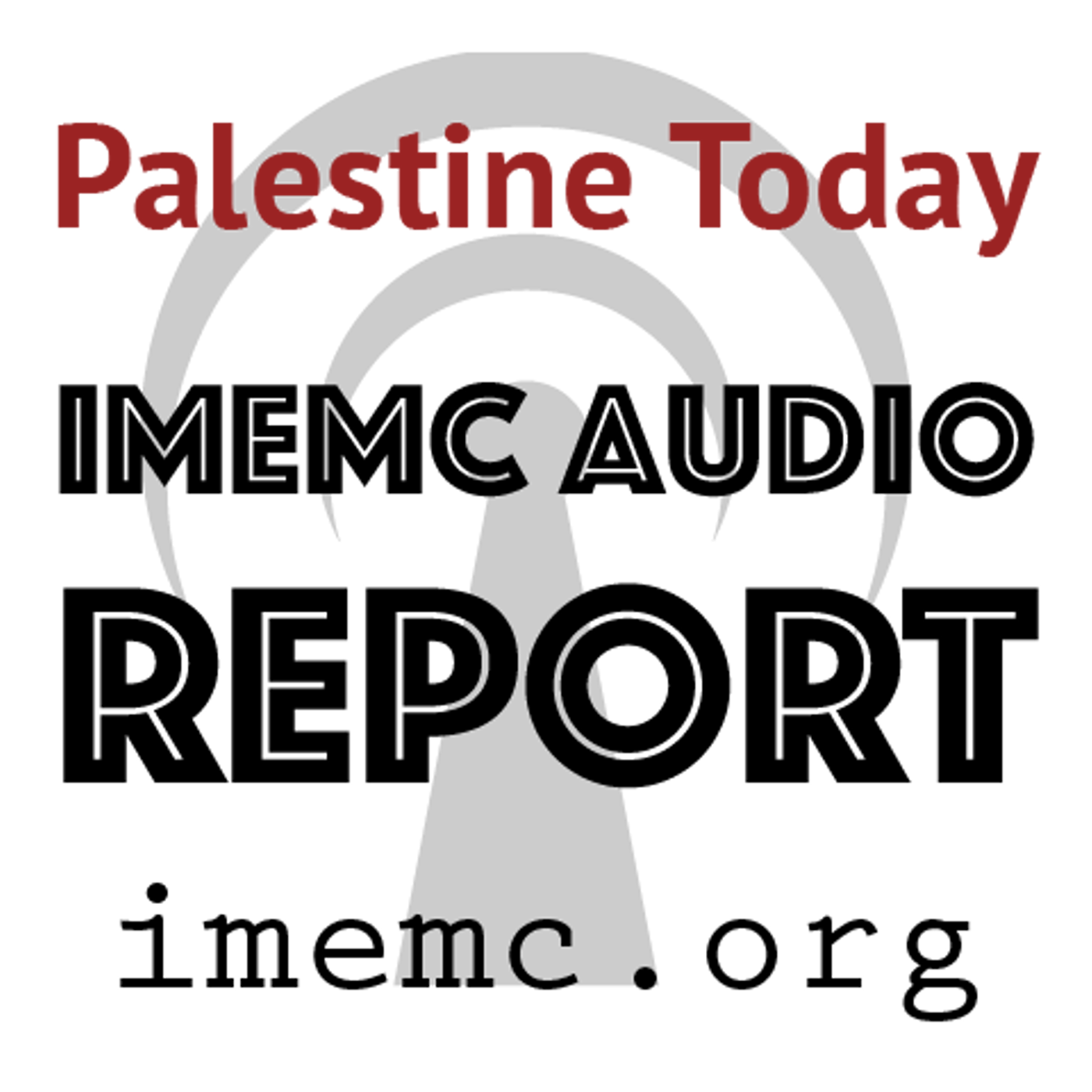 The army imposed a strict siege on the entire area, after declaring it a closed military zone, and prevented the residents from entering or leaving it.

In Hebron, in the southern part of the occupied West Bank, the Israeli military continued its siege, and invasions of homes, for the twelfth consecutive day, and kidnapped at least six Palestinians, in addition to occupying rooftops and confiscating surveillance tapes.

In related news, Israeli soldiers kidnapped, on Tuesday afternoon, a nonviolent Palestinian activist after stopping him at a military roadblock, west of the central West Bank city of Ramallah. The Palestinian, also a former political.

The soldiers stopped Hasan Karajah, 35, at a military roadblock near Beit ‘Or al-Fouqa village, west of the central West Bank city of Ramallah, and kidnapped him. Karajah was first kidnapped by the army on January 23, 2013, and was released on October 19, 2014. He is known for his social and civil-society activities in Palestine and various Arab countries.

About 30 Israeli settlers stormed the mosque from Al-Maghariba gate, while the Israeli forces heavily deployed to guard them.

Al-Aqsa Mosque witnesses, almost daily, occurrences of incursions and violations by Israeli settlers and extremists, amid tight restrictions imposed on the entry of Palestinian worshipers.

And that’s all for today from the IMEMC News; this was the Tuesday, July 12, 2016, news round-up from the Occupied Palestinian Territories. From more news and updates, please visit our website at www.imemc.org Today’s report has been brought to you by George Rishmawi and me Ghassan Bannoura.