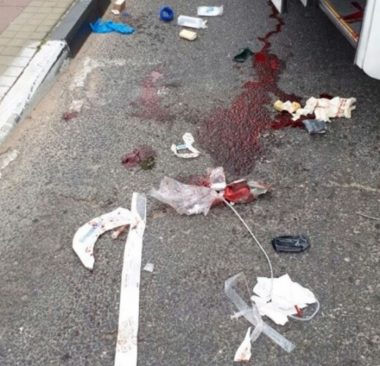 The Israeli settler was reportedly transferred to the Shaare Zedek Medical Center in critical condition, where he later died of his injuries.

Under the Fourth Geneva convention, all Israeli settlements are deemed illegal, as the occupying power, Israel is forbidden to transfer members of its population onto the land it occupies.