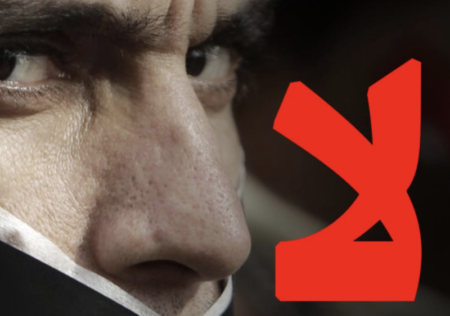 The Ramallah magistrate’s court issued the order on 17 October at the request of the PA attorney general, Akram Ismail Khatib, but it was not reported until Monday.

The court order claims the websites violate the PA’s Electronic Crimes Law, which human rights groups say is “a tool to silence legitimate free expression and criticism of the authorities.”

The law was decreed by Palestinian Authority leader Mahmoud Abbas in 2017, and was met with strong Palestinian rejection.

No Israeli websites have been blocked.

“The Palestinian Authority is burying its head in the sand by trying to prevent freedom of expression and returning national media to the darkness that the Israeli occupation sought to return it to and couldn’t,” Husam Badran, member of Palestinian resistance movement Hamas, stated on Monday.

“The new ban can only mean that the Palestinian Authority and the occupation are fighting on the same side against Palestinian national expression and its exposure of the occupation’s violations, and of corruption and crime.”

The Committee to Support Journalists in Palestine also condemned the PA’s “unjust” decision and demanded it be reversed.

The Palestinian Youth Media Group called the ban a “massacre of freedom” that only serves “the Israeli narrative.”

Prisoners solidarity group Samidoun said the ban revealed the PA’s “fear of a popular explosion against it similar to the Arab revolutions, the latest of which is Lebanon.”

Meanwhile, Facebook took down the page of the news website Palestinian Information Center on its platform earlier this month.

The publication said Facebook gave it no prior notice or justification.

The Arabic-language page had some five million followers, according to its website.

The Palestinian Center for Development and Media Freedoms (MADA) reported an increase in violations against media freedoms in September, mostly done by Facebook.

Facebook closed 34 Palestinian news pages and accounts of journalists based in the occupied West Bank and the besieged Gaza Strip that month claiming that they “violate the rules of the Facebook community,” MADA reported.